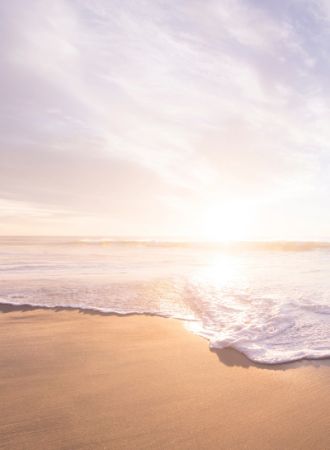 Be the first to leave a guestbook message!

Born in Pittston he was the son of the late Walter and Helen Weaver Mooney and attended Exeter Schools.  Richard was a proud Veteran and was in the Untied States Army during World War II.
He was also a Founding Member, a past President and currently still on the board of the Emanon Country Club in Falls.
Richard was preceded in death by his wife Anna in 2017, Daughter Nancy Mooney, Sisters, Margaret Zang and Catherine Ryan.
He is survived by his son, Richard of Wyoming, and several nieces and nephews.
A Mass of Christian Burial will be held on Tuesday October 26th, 2021 at 10a.m. In Corpus Christi Parish at 605 Luzerne Avenue in West Pittston.  Internment to follow in Mount Olivet Cemetery in Carverton.  Friends may call from 9a.m. Until 10 a.m. at the Church.
Arrangements are by the Howell-Lussi Funeral Home Inc., at 509 Wyoming Avenue in West Pittston.
Online Condolences can be left at our website at Howelllussi.com.
The family requests that people who are attending the viewing and Mass be vaccinated.