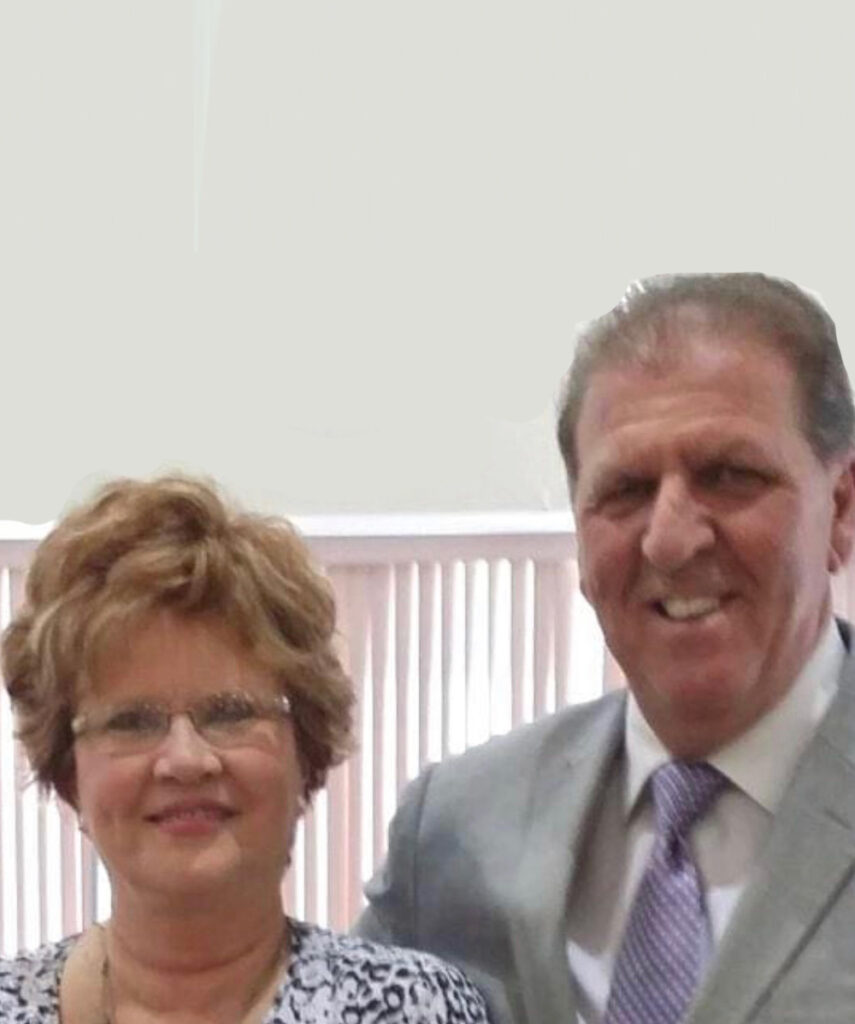 Robert Thomas Lussi, Funeral Director of West Pittston, is the son of the late Arthur Sr., and Esther Gubino Lussi. He is married to the former Jane Howell of West Pittston. Robert graduated from St. John’s High School, Pittston in 1972 and Simmons School of Mortuary Science, Syracuse, New York and also received an Associate Degree in Applied Science. He became a Partner in the family business established in 1891 by Charles E. Howell founder, Pittston later becoming Harold E. Howell Funeral Home West Pittston. Upon Mr. Howell’s death in 1990 a partnership was formed with his Mother in Law, Ruth S. Howell, Funeral Director and established the Howell-Lussi Funeral Home, West Pittston.

Robert was a former member and President of the Pittston Rotary Club and was the youngest member to receive the service above self award “The Paul Harris Fellow”, and a former member of the West Pittston Library. He presently serves as Funeral Director and Supervisor of the Howell-Lussi Funeral Home, West Pittston.

Jane Howell Lussi, of West Pittston, daughter of the late Harold E. Howell and Ruth S. Howell. Jane was a graduate of Wyoming Area High School and Pittston Hospital School of Nursing and attended Kings College. Jane is a life member of First Baptist Church, Pittston. She was employed as an Registered Nurse for over 20 years in surgical services at Wilkes Barre General Hospital as an Operating Room Nurse.

Along with working as a Registered Nurse, she was always involved in all aspects of the family business and also in Restorative Art and Cosmetology where she was mentor by her mother. 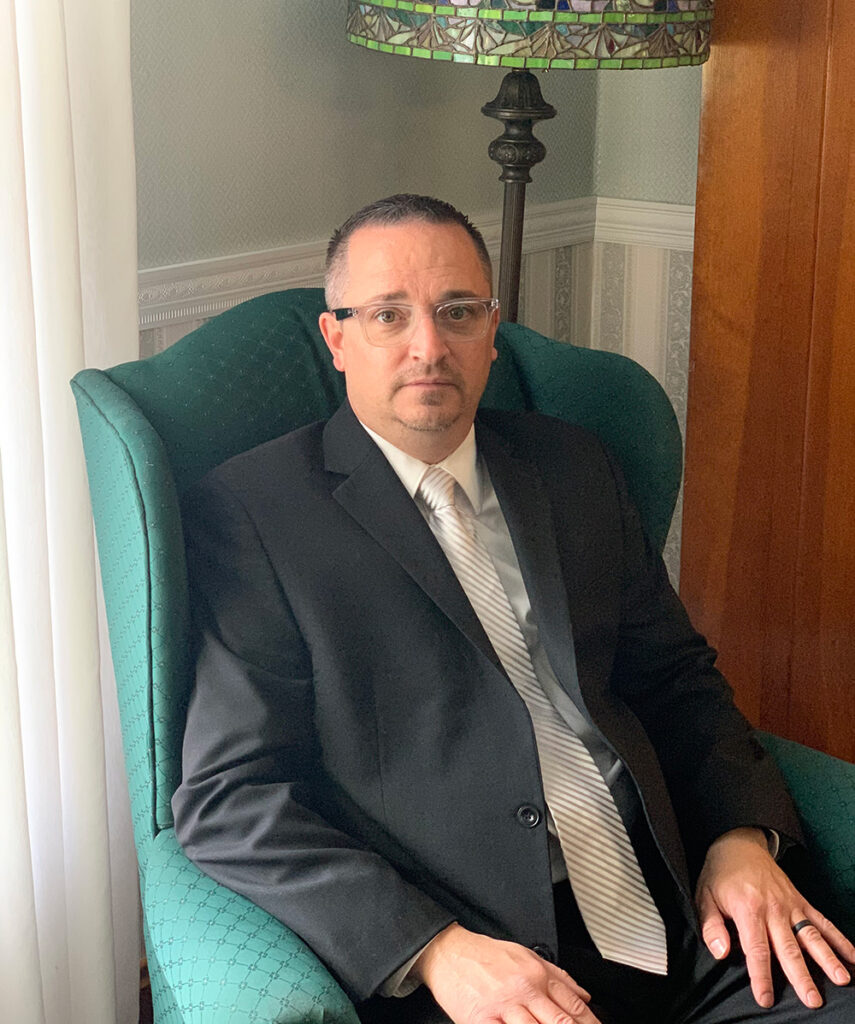 Born in Wilkes-Barre in June of 1976. I am a 1994 graduate of Wyoming Area High School in Exeter. I am a member of the Greater Pittston Regional Ambulance in Pittston and was a Police Officers for 20 years.

I am married to the former Abbey Mitchell from Hughestown and we have a son Alexander R Fernandes. I Currently Reside in Avoca, Pa. I am devoted and dedicated to making our business a leader in the cutting edge of the Funeral Industry. I, along with the staff of four Funeral Directors and other staff who make our business what it is.  Our staff is like our family and they will treat you like theirs.

I look forward to the future and the changes that come with it and want to keep our business which is over 135 years old going in an upward direction. God Bless and thank you for the opportunity’s to be here for you and your family at your worst time. 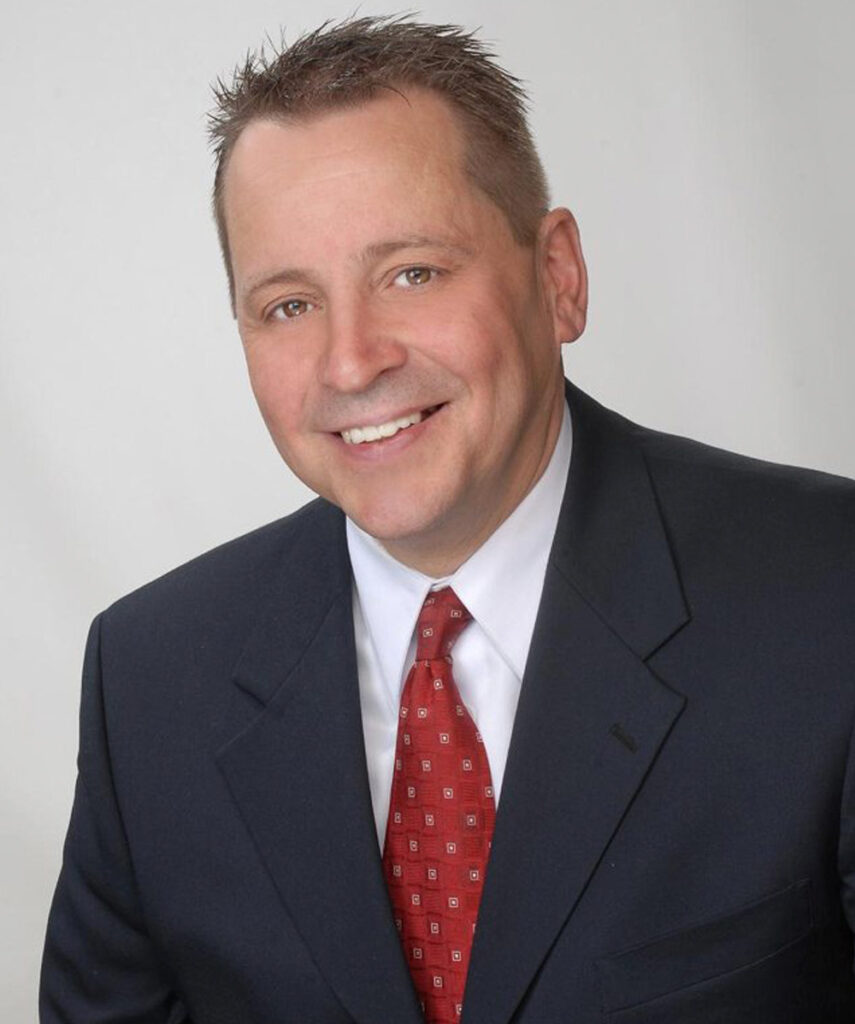 Frank was born and raised in Dunmore, PA.

He is married with 3 children and 1 grandchild. He is a 1982 Graduate of Lackawanna College, Scranton, PA. Also a 1983 Graduate of Simmons School of Mortuary Science, Syracuse, NY. 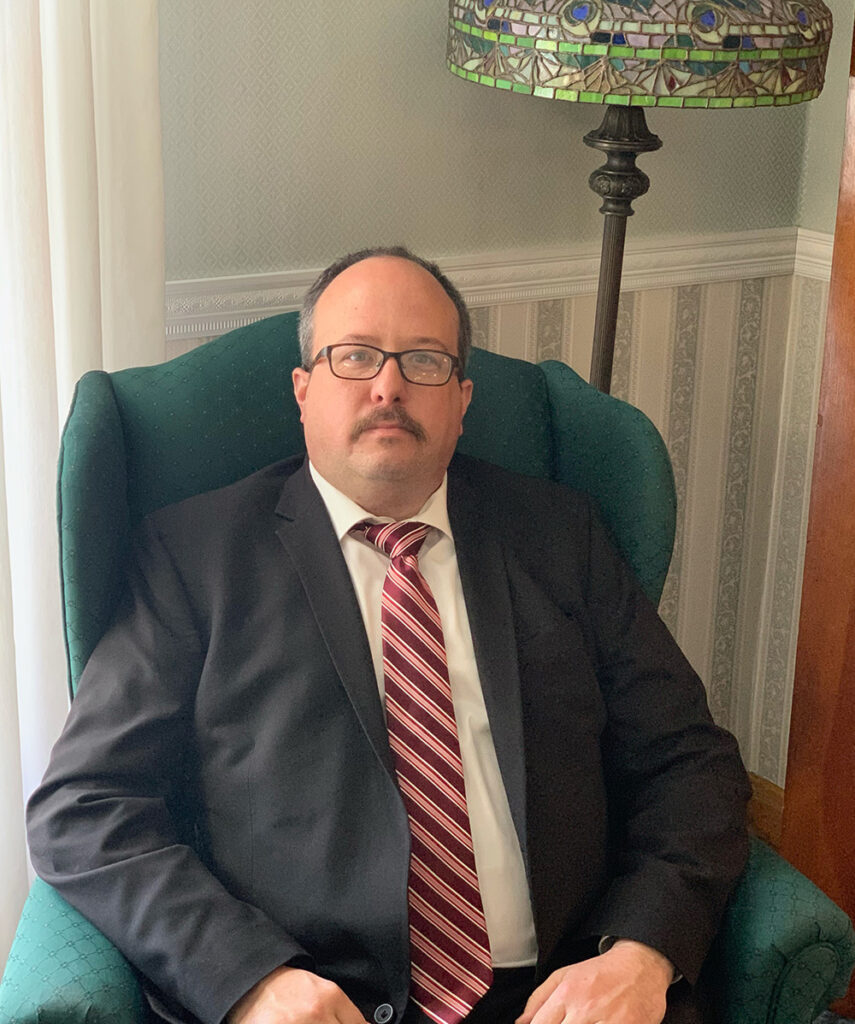 Jared has been a Licensed funeral director since 2001. He Lives in West Pittston with his wife Virginia and their four children. Jared belongs to Corpus Christi Church, West Pittston, Knights of Columbus council 372, Assembly 940, and Exeter Hose Co. # 1. Where he serves as Deputy Fire Chief. 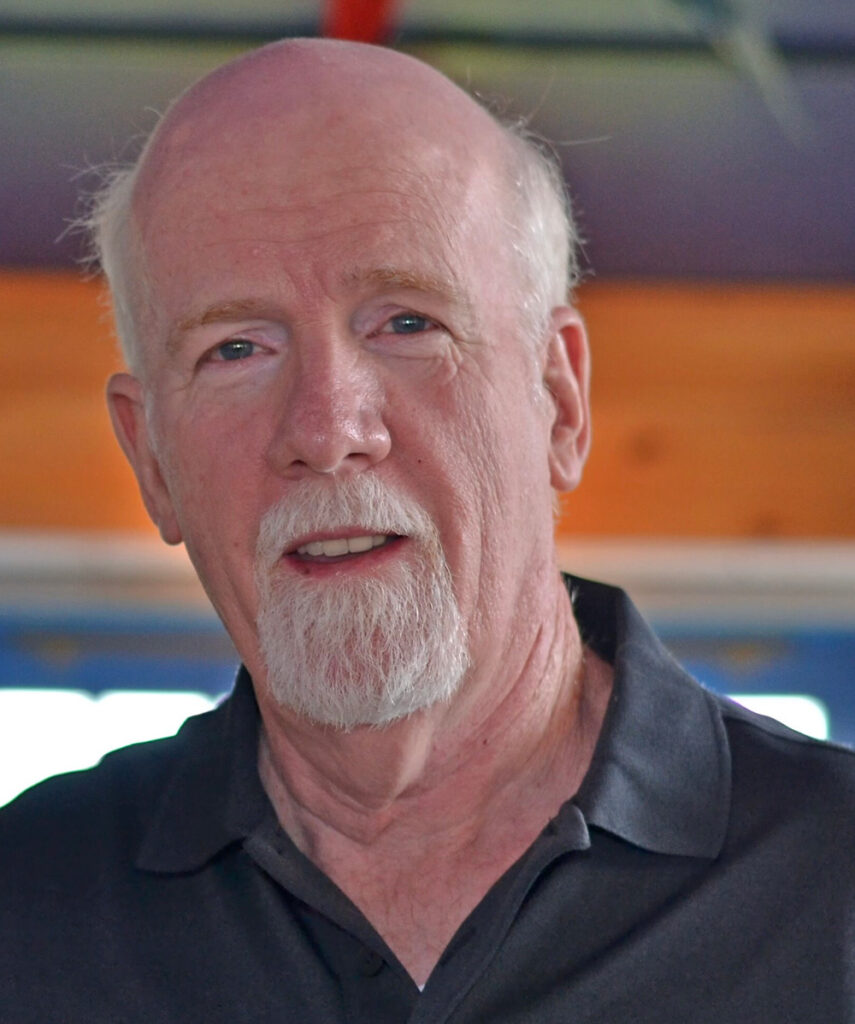 John was born and raised in Pittston. John is a graduate of the Pittston High School and worked for Brennan and Brennan as an electrician for 20 years. Since his retirement in 2015 he has been working at our firm. 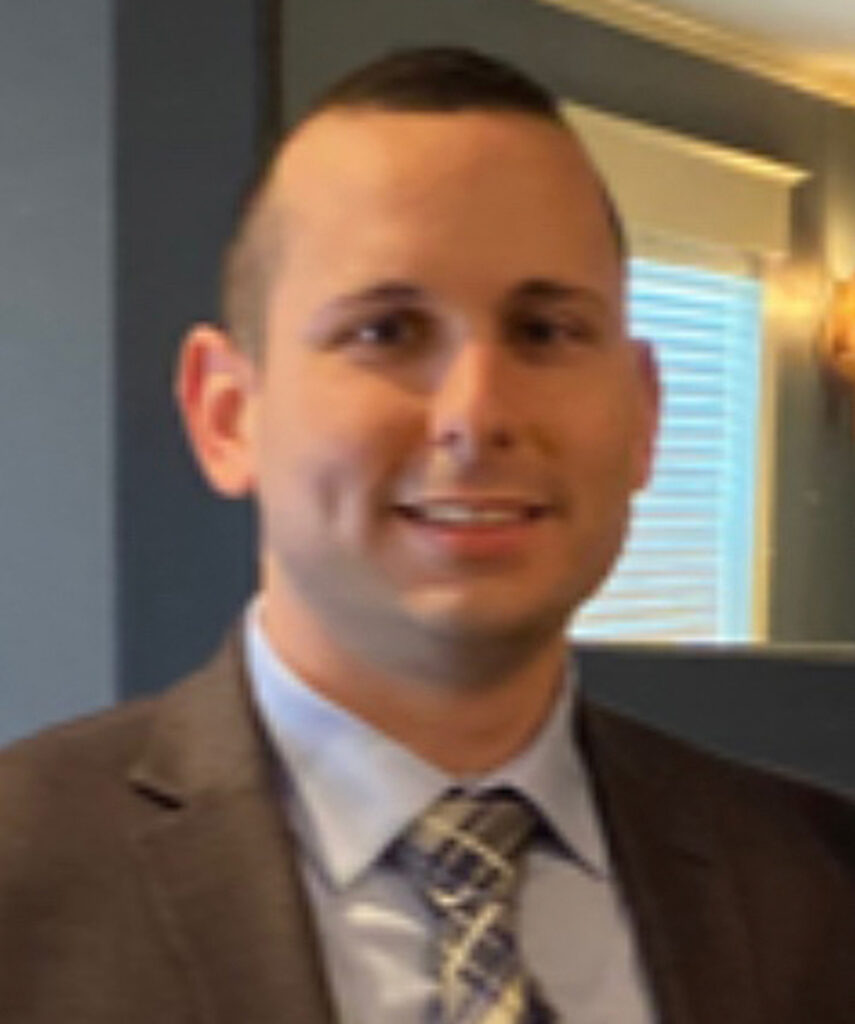 Chad was born and raised in Pittston and currently resides in West Pittston. Chad is a graduate of the Pittston Area High School and is currently a full time Police Officer in the City of Pittston.

He is also a member of the Pittston City Fire Department and the Greater Pittston Ambulance. Chad has been with our firm since 2018. 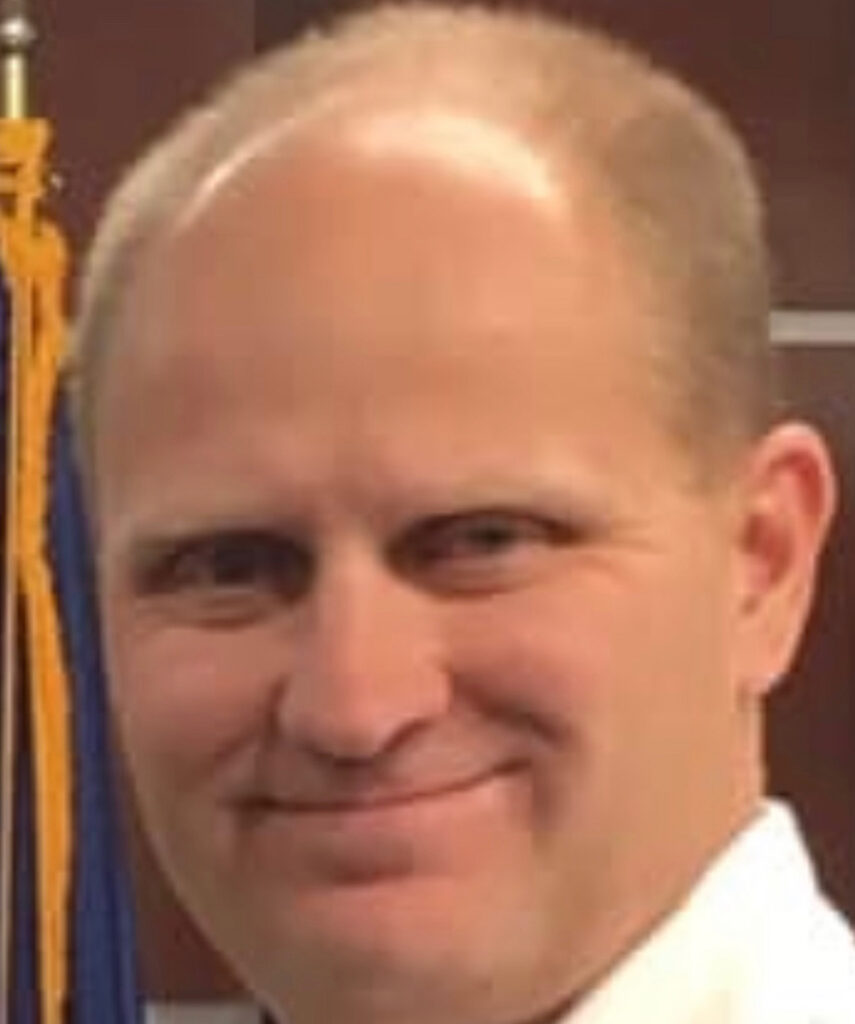 Robert was a Police Officer for the City of Pittston for 25 years recently retiring in 2020. Robert has been with the Howell-Lussi Funeral Home since 2020. 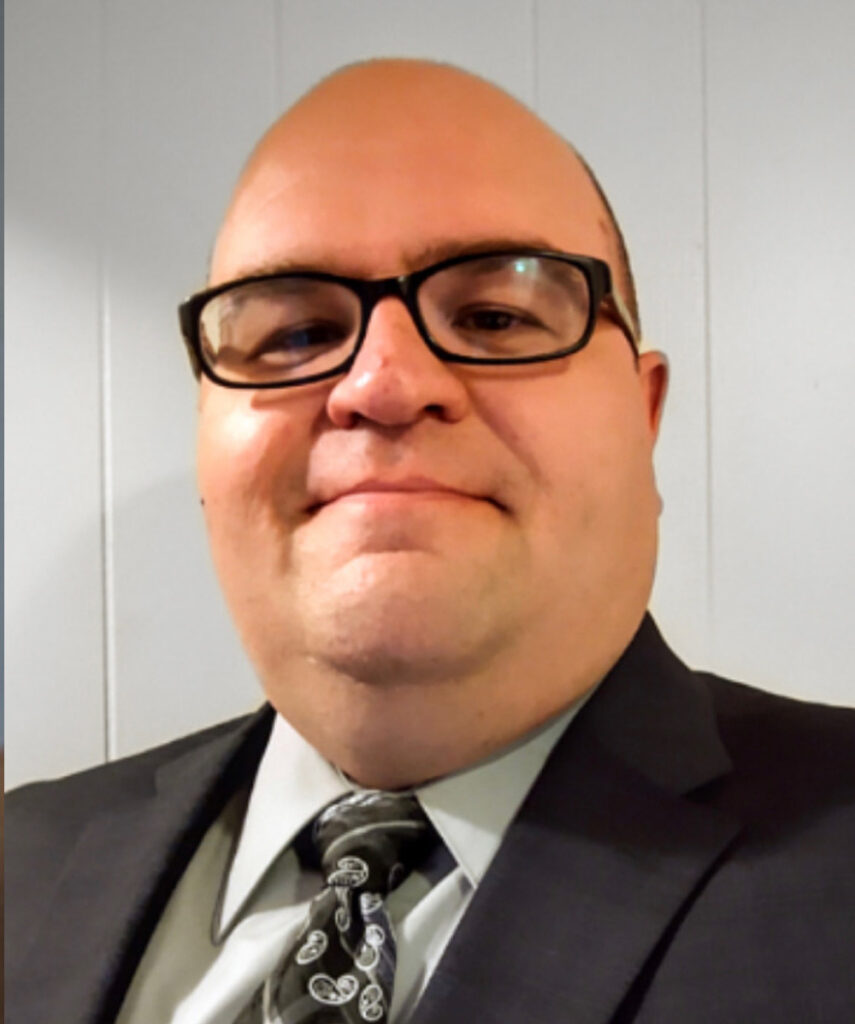 Dan is a lifelong resident of Jenkins Twp. And a graduate of the Pittston Area High School. He is employed as a Full time Union Firefighter/EMT since 2009 in Jenkins Twp.

Dan is the Vice President of the Luzerne County Professional Firefighters Labor Union, IAFF Local 840. He has been with the Howell-Lussi Funeral Home since 2012. 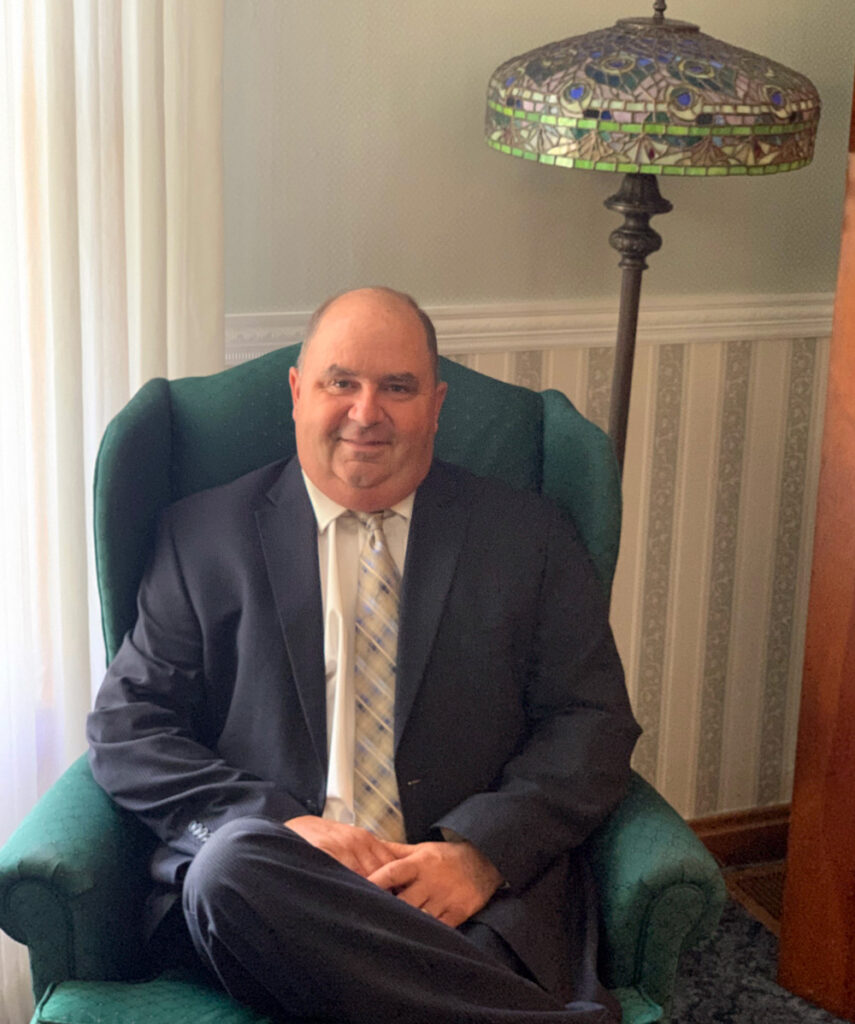 Tom was born and raised in West Wyoming and is a graduate of Wyoming Area High School. He currently resides in Exeter with his wife Amy and their two daughters, Sara and Megan. Tom is employed full-time at the United States Post Office as a letter carrier for the last 27 years serving the people of Exeter on a daily basis.

Tom started with the Howell-Lussi Funeral Home in 2021. 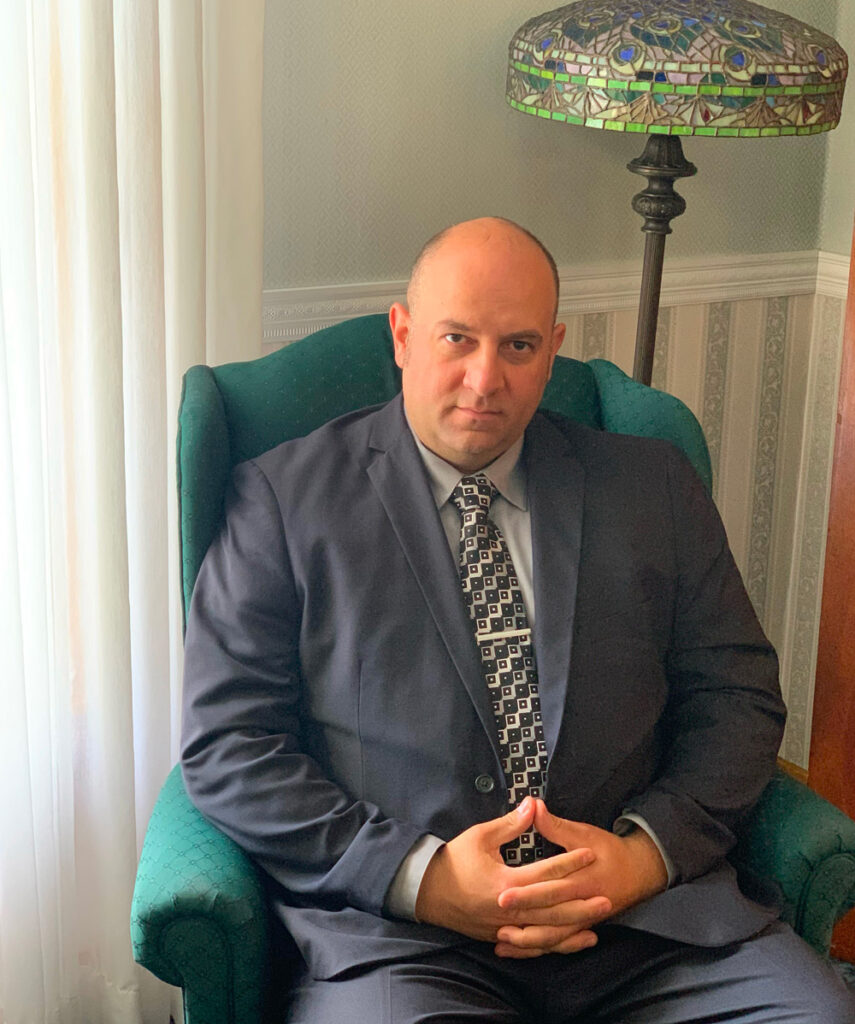 Michael grew up in Exeter and he is a graduate of Wyoming Area High School. He is employed as a full time fire fighter in the City of Pittston.  He resides in Dallas with his wife and Children. He has been with the Firm since 2014. 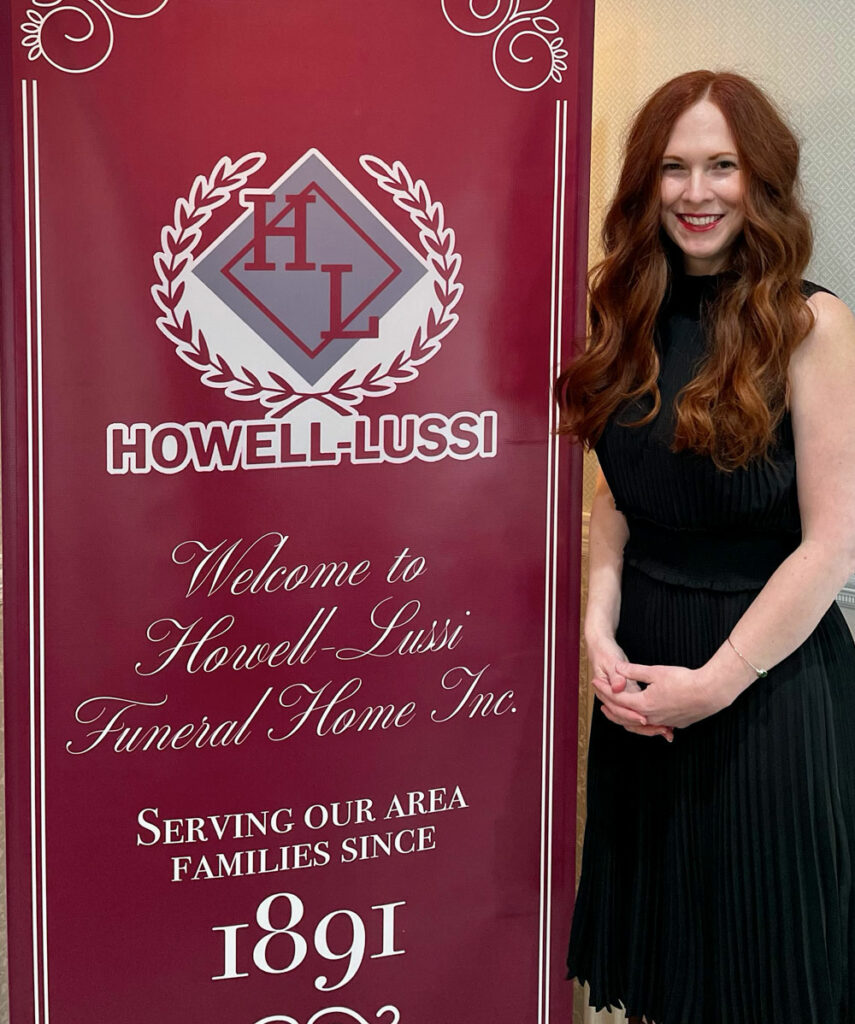 Erin was born and raised in Boiling Springs, Pennsylvania, and has resided in West Pittston since 1999. Her father, Jerry Linnen, was born and reared in Pittston. Her grandparents were Francis “Bunny” and Helen Linnen. Bunny was a Pittston Police Chief, Police Officer, and Bank Crossing Guard. Erin’s mother, Mary, was born and raised in Miner Mills. Maternal grandparents were the late Joseph and Arlene Novak. Joe was an alderman, notary, and bridge inspector who was integral in founding the Wilkes-Barre Little League and Black Lung Benefits.

Married to Michael Berlew of West Avoca, a graduate of Pittston Area High School, King’s College, and Simmons School of Mortuary Science, the couple share a daughter, Grace. Grace attended St. Mary’s Assumption, Holy Rosary, and graduated from Scranton Prep. She is currently a student at College of the Holy Cross in Worcester, Massachusetts.

Erin went to Cumberland Valley High School, Marywood University, and Bloomsburg University. She is a speech-language pathologist. Having done hospice care, and taking a special interest in helping families through that difficult process, this career path seemed like a natural extension of that compassionate care.

A member of St. John the Evangelist, and numerous Pittston non-profit organizations, Erin can often be seen at social and political events, comfortably behind a camera.

Erin’s presence offers an additional layer of care to our grieving families, and allows for a more personalized, benevolent experience.

Learn More About Us