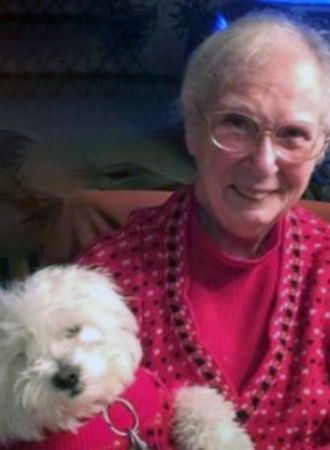 The family will also receive friends at the Church on Monday from 9a.m. until 10am.

Everyone is asked to go Directly to Church on Monday morning nothing is at the Funeral Home.
Posted by:
Trish Harrill
Posted on:
November 7, 2021
Nancy, There are no words that can begin to capture the magnitude of your loss. I’m so sorry that you and your family are going through this.
Posted by:
Joseph and Dobbie Martinelli
Posted on:
November 6, 2021
Forever in our hearts.
Posted by:
Nancy Palum Bono
Posted on:
November 5, 2021
My world will never look the same. I love you Mom. RIP 💔
Report This Comment
Let us know why you would like to report this Comment.
Your report will be kept anonymous